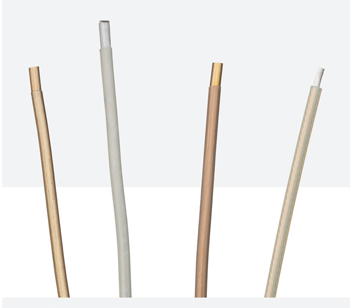 The need for increased powers is significantly growing as the future of technology including that of electric vehicles is striving towards greater voltages. Arkema, a material supplier of high performance polymers, has released a new ultrahigh performance material, Kepstan® PEKK that meets these exact needs. PEKK, or Poly-ether-ketone-ketone, is a member of the Poly-aryl-ether-ketone (PAEK) family. It was originally developed by Dupont as a high performance thermoplastic for the Apollo program in the 1960s. PEKK’s original success in aerospace and defense applications has since evolved into other markets including transportation, chemical processing, defense, oil and gas, semiconductor and electrical.